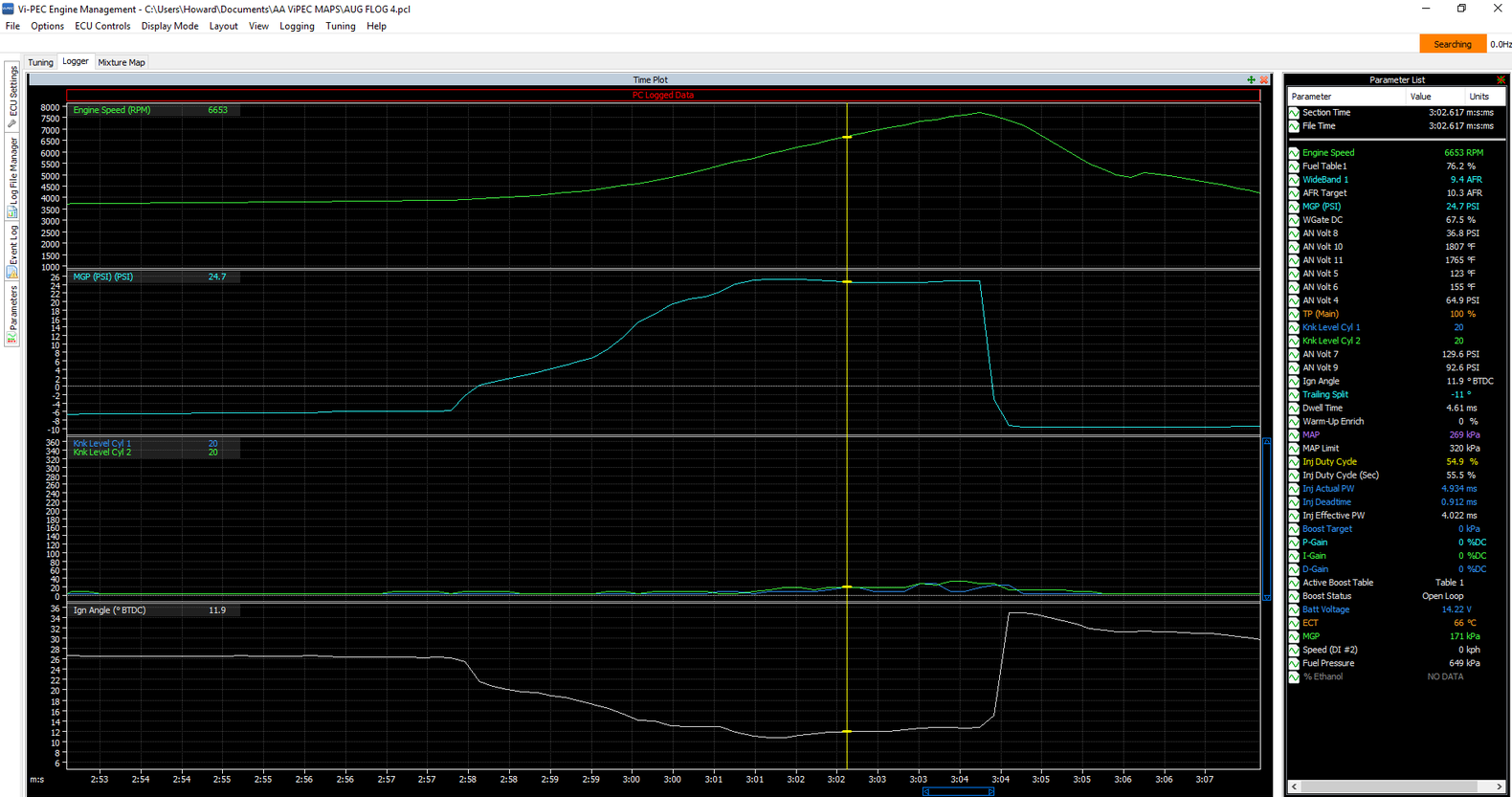 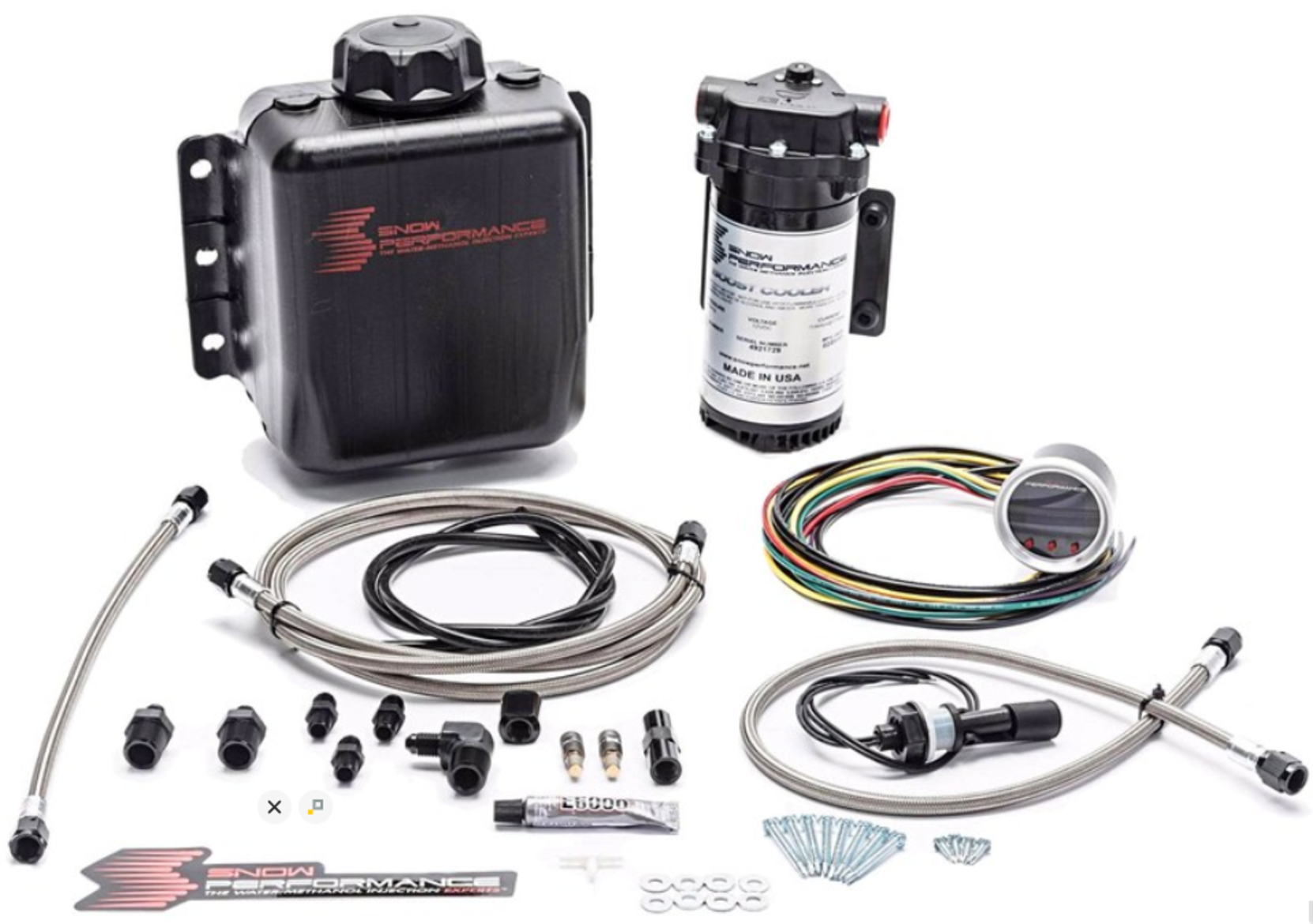 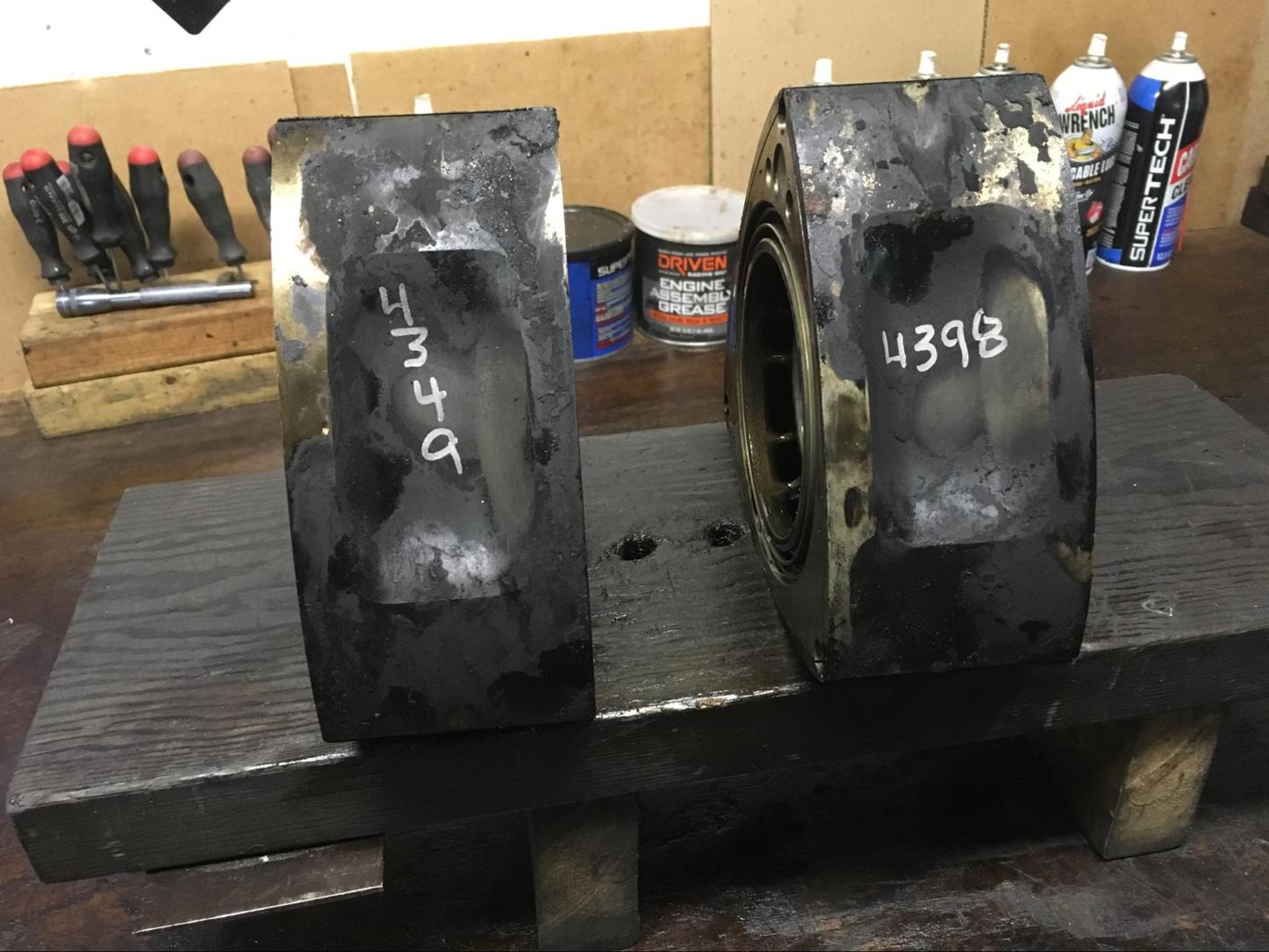 Methanol, being flammable, requires a higher level of protection. Here's my 4.5 gallon Jaz fuel cell that has been onboard since 2003. The two white wires are for the fuel level sensor (required), the dash 3 line is the breather. You will note a larger line which was a return line when i was running an FJO solenoid system.

No AI is the bad option for FD owners and great for engine rebuilders.. 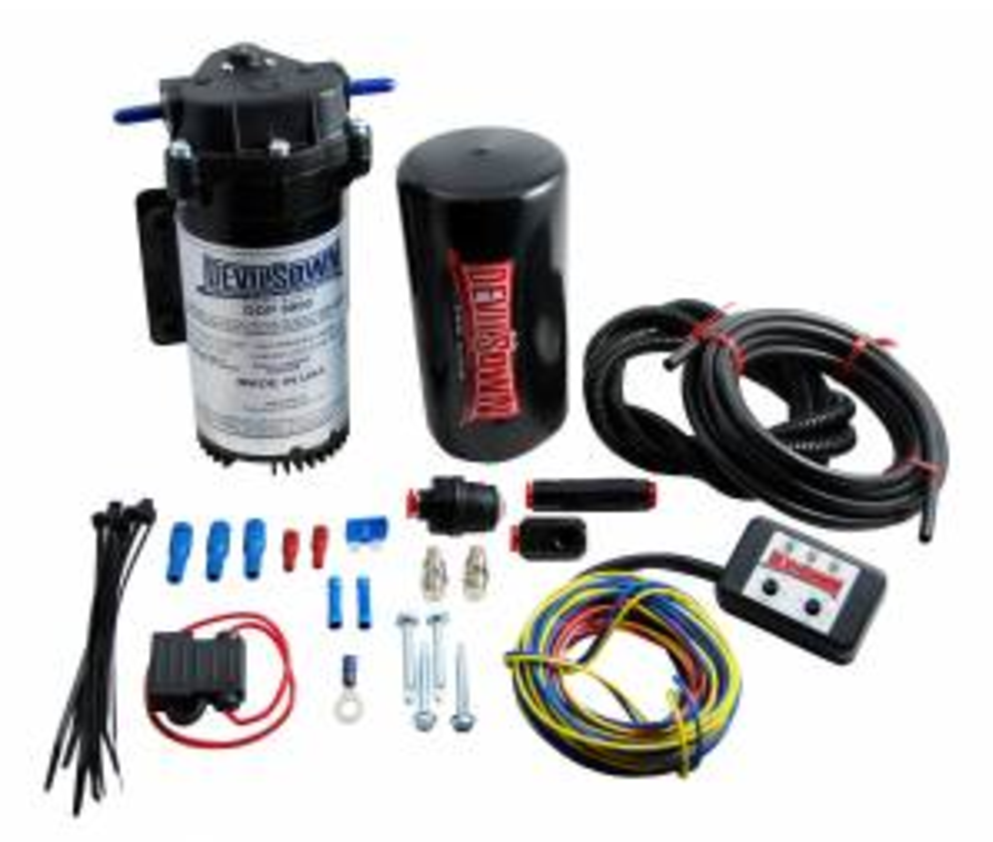 spotless internals. this rotor ran 4 years in my engine at 500 hp and was not touched as to cleaning upon disassembly prior to the picture


AI is ESSENTIAL to any turbo’d rotary for two reasons:

By adding a modest amount (900 CC) in boost it is possible to gain most of methanol’s benefits while filling up with good old 91 or 93 octane gasoline.


250 pages of THREADS in the section almost all relating to AI tuning with methanol. At the time (2003) we (RX7Club) had no section. So I started one.

Water primarily works in the combustion chamber and is excellent for power levels to 400/450. As you approach 500 methanol’s’ super-cooling and high octane make it my preference.

Most common injectant is a 50/50 mix. Snowperformance offers such a product under the name of “Boost Juice.”  Another source of water/methanol, not so elegant but nevertheless works fine, is windshield solvent which is primarily a combo of water and methanol. FJO ran windshield wiper solvent in their 1500 hp turbocharged Camaro for a number of years with no ill effects.

If i were to run a mix i would just buy distilled water and methanol (around $2.50 gallon in Wisconsin).

If you plan to run 100% methanol I suggest you have one option as to system brand:

Julio Don is both the proprietor of Alkycontrol and the most significant contributor to the TurboBuick site under the name of Razor. He speaks from experience as his 1989 Turbo Trans Am (Grand National Buick turbo powerplant, 236 cubic inches, 3740 pounds) ran in the 9s around 130/140 on pumpgas and his AI system. Currently, his Fox body Mustang Is making 1200 rwhp on 93 pump gas and his AI system with two M15 nozzles.

Since methanol is a fuel all the Alkycontrol lines are braided stainless. No plastic to leak and incinerate your FD. Julio makes the lines to your measurements. I have run his system since 2003.

If you run water or water methanol your options can expand. AEM, SnowPerformance, Coolingmist and Devilsown are all good options.

AEM recently updated/improved their AI system and i recommend it for water or water meth.

Here are the twin  AI payoffs:

The silicone coupler just ahead of the elbow works excellently: 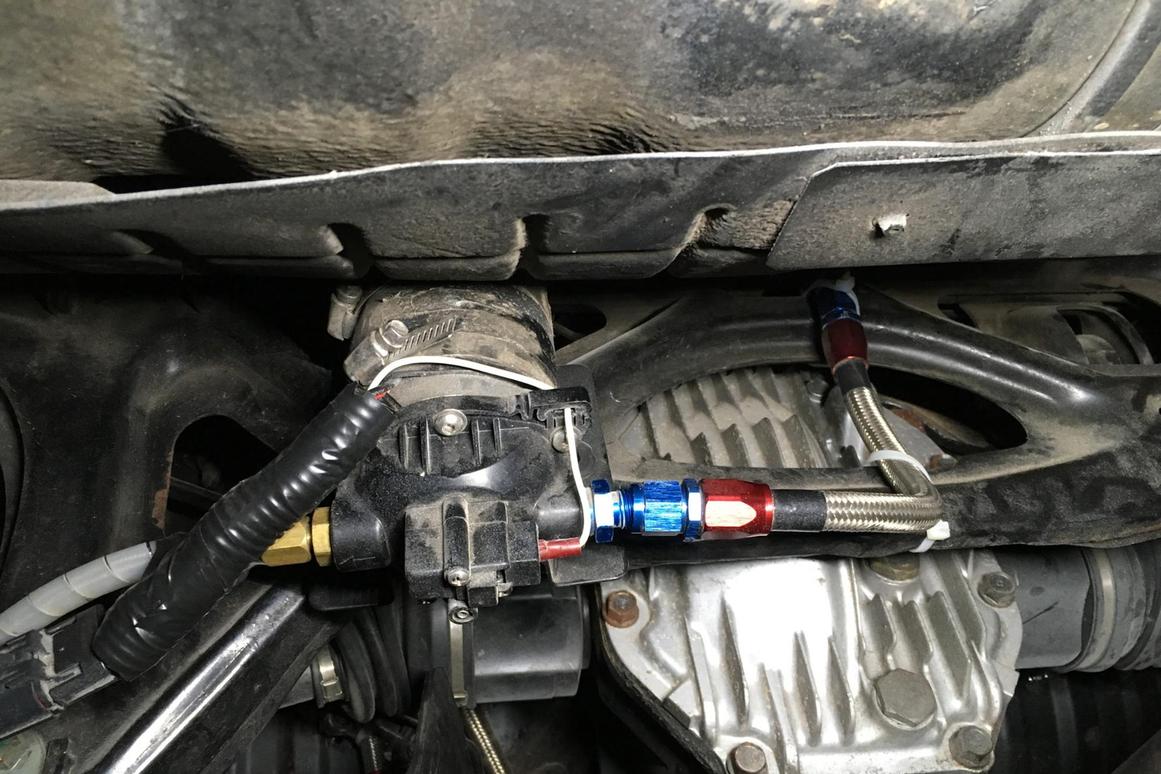 Coolingmist started in 2004 and was a vendor on our board for a number of years. The owner started developing his products for his own FD and CM continues with a broad well engineered product line.

Here are a couple of typical non AI rotors. Not only do they look ugly but they are on my bench because the engine detonated. They would probably be in the engine doing their thing had the owner been running AI.

The “what to do about a tank?” questions has been recently answered by Sakebomb garage. It is great to welcome a new brilliantly engineered product for our 25 year old cars: 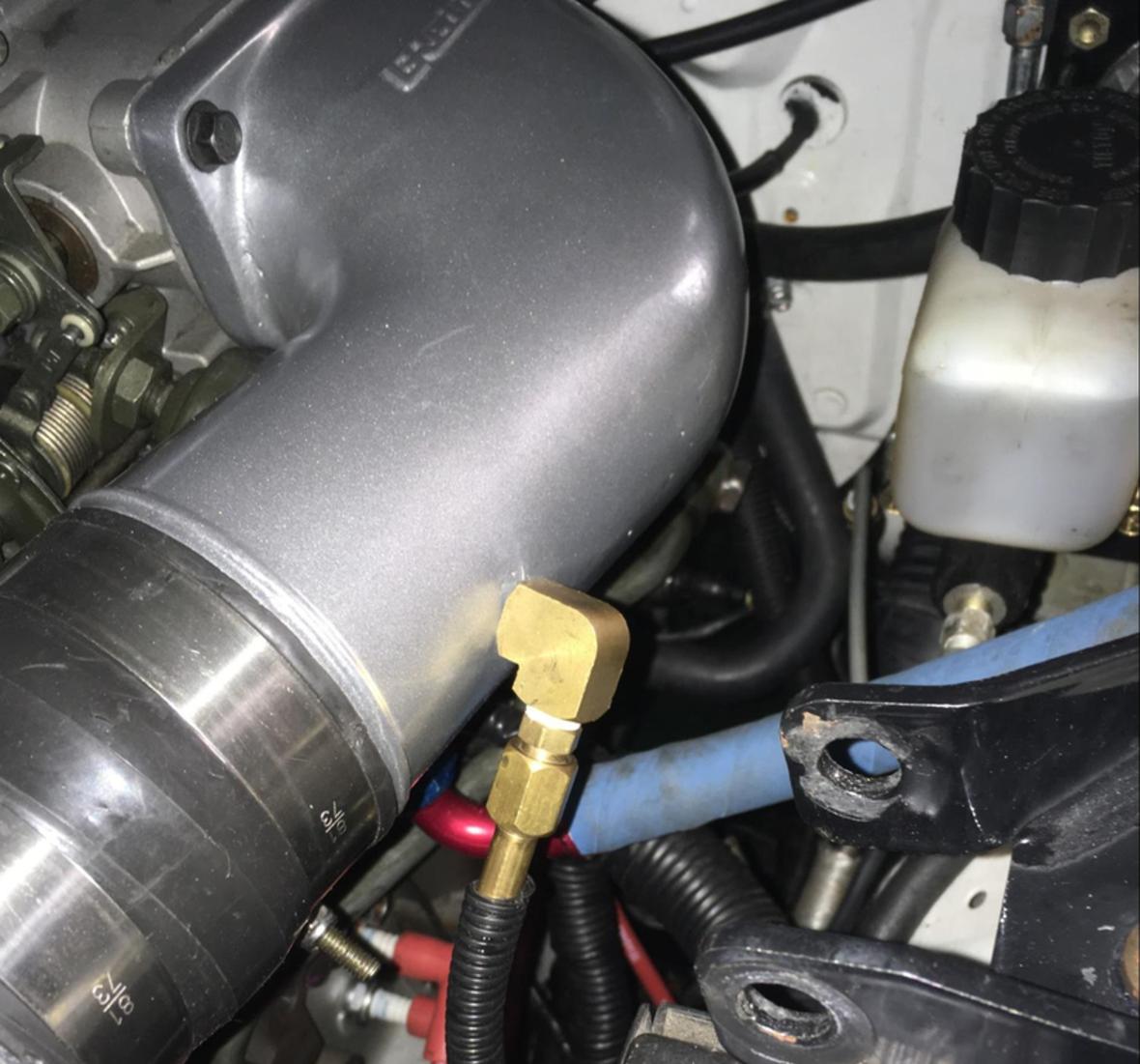 My single nozzle location. When i run two the second is at the bottom 6 o'clock position.

SnowPerformance is the largest company in the AI market focused singly  on AI and offers a wide range of up to date systems: 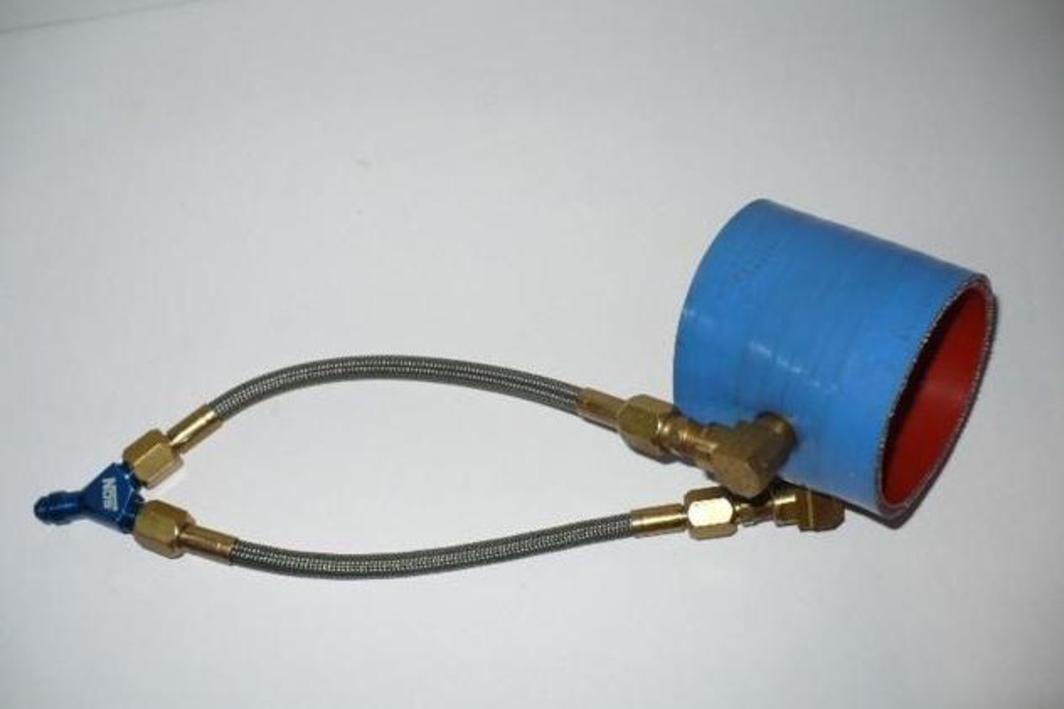 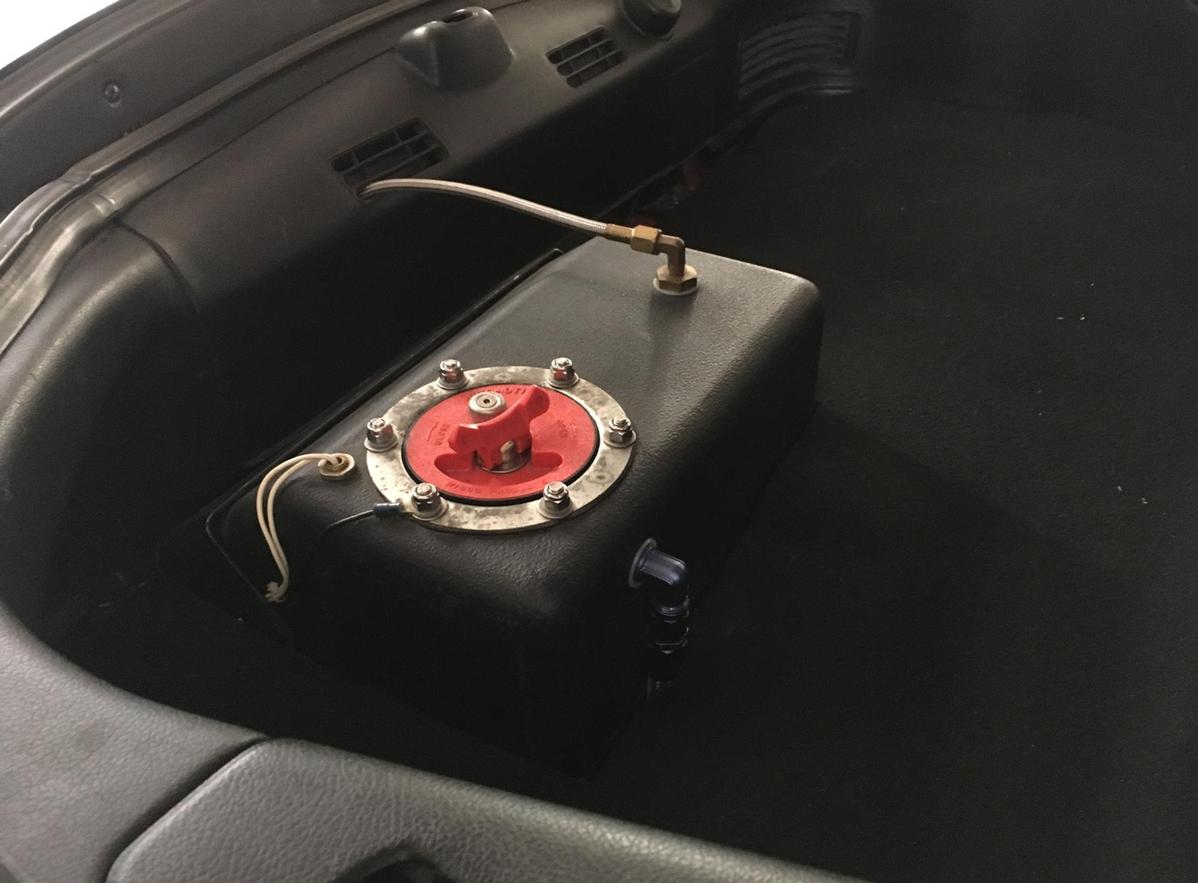 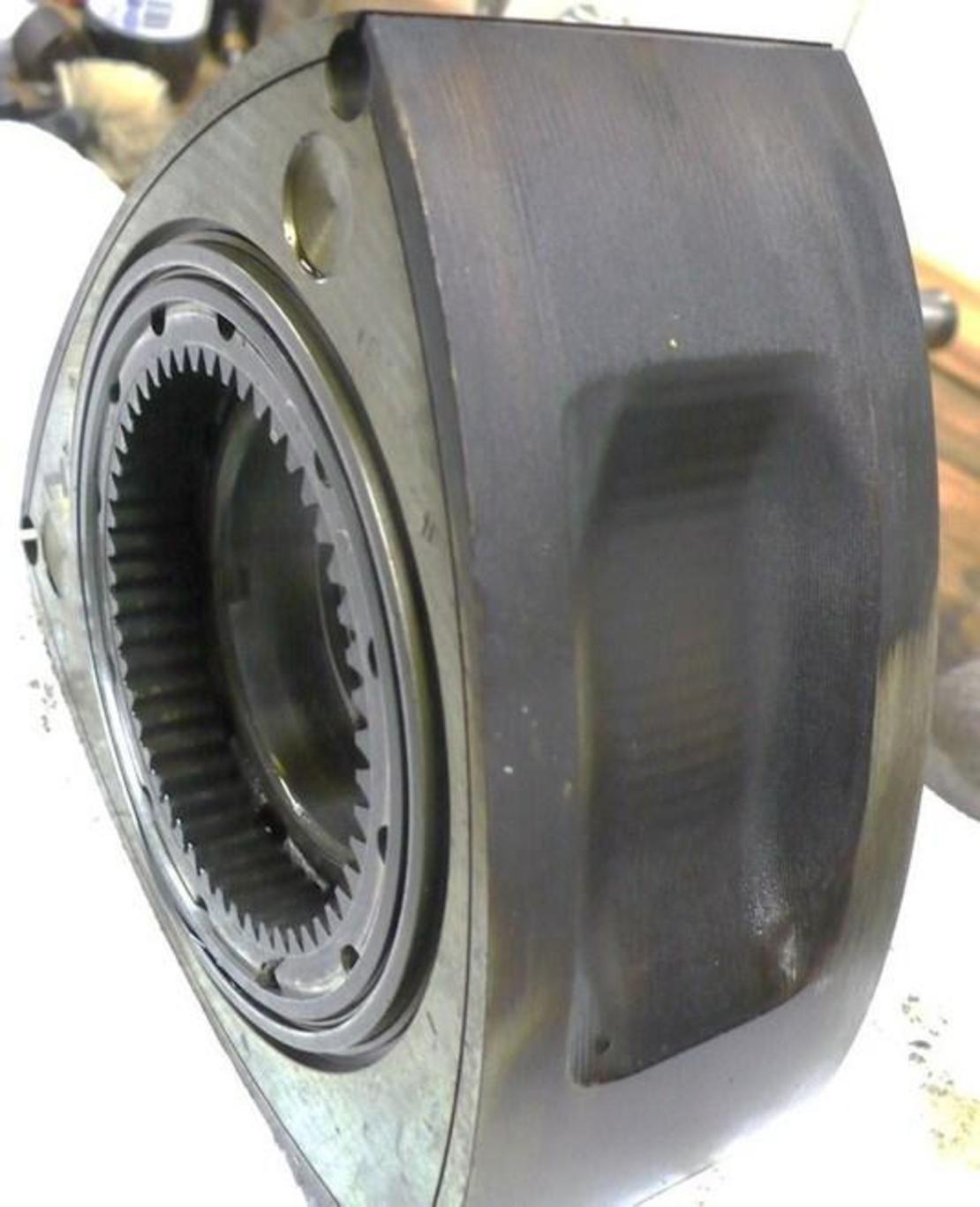 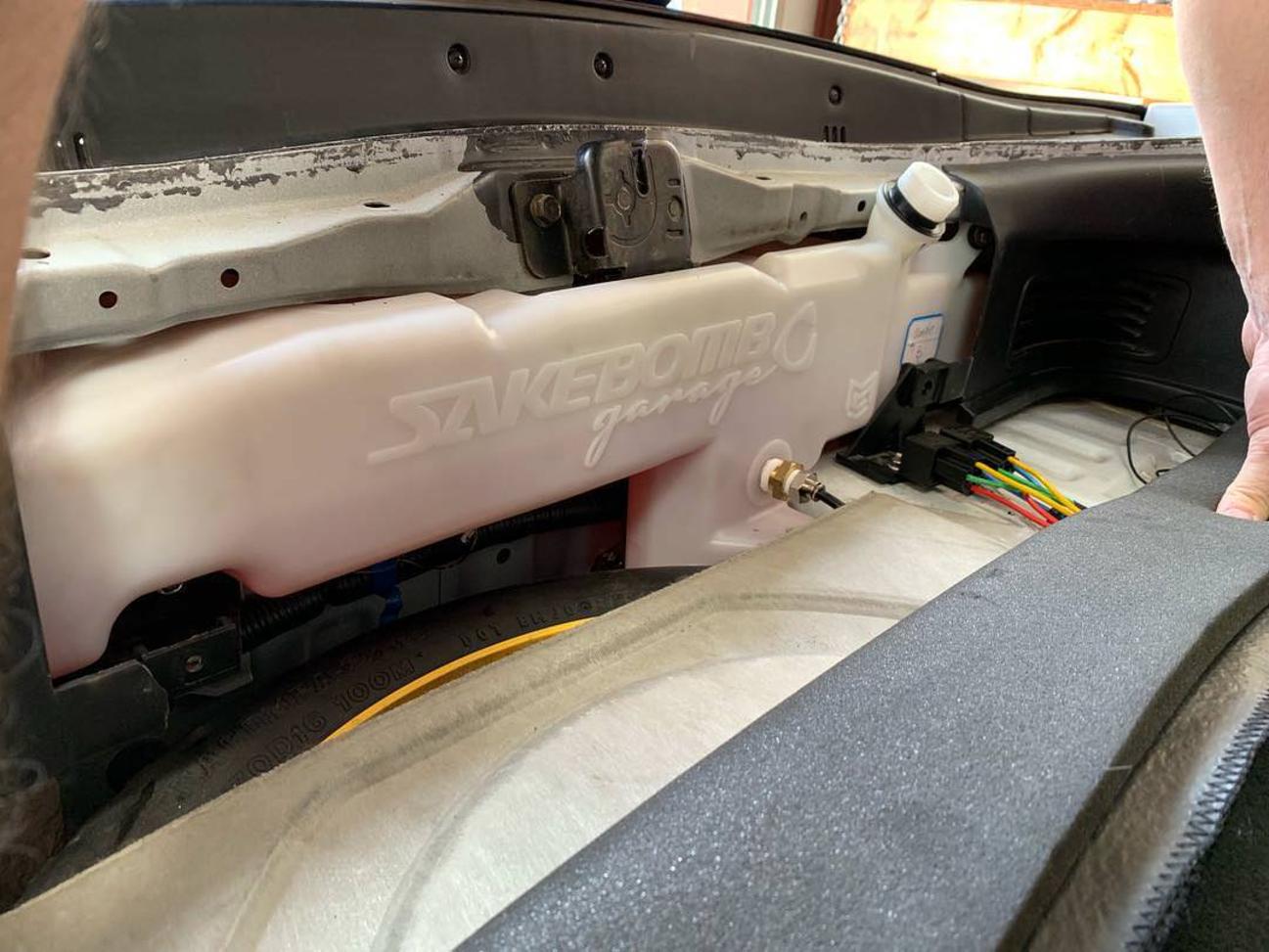 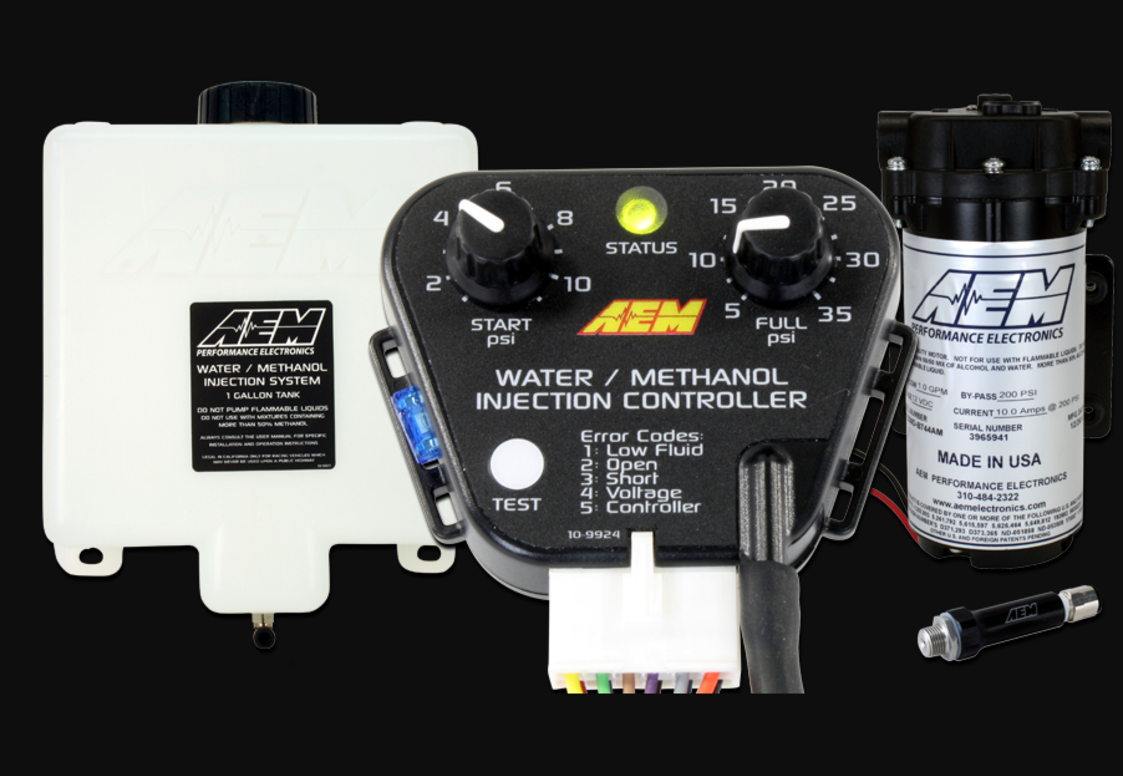